Commissioned by Abandon Normal Devices, Soup Collective were asked to create a film as part of the BFI Sci Fi season, Days of Fear and Wonder. Taking a transcript of a dialogue between Bernard Lovell, creator of the Jodrell Bank Observatory and filmmaker Stanley Kubrick, the film utilised analogue video synthesis and digital visualisation techniques to reflect on a pivotal time in the history of space exploration.

The film, projected onto the iconic Bernard Lovell Telescope at Jodrell Bank was shown before an outdoor screening of Kubrick’s 2001: A Space Odyssey.

Directed by: Michael England and Annie Woodson
Produced by: Mark Thomas
Commissioned by Abandon Normal Devices for the BFI season SCIFI: Days of Fear and Wonder

With special thanks to
Warner Bros. Pictures International
The Kubrick Estate
Anthony Frewin

Dialogue inspired by the: Are We Alone?: The Stanley Kubrick Extraterrestrial Intelligence Interviews (2005) 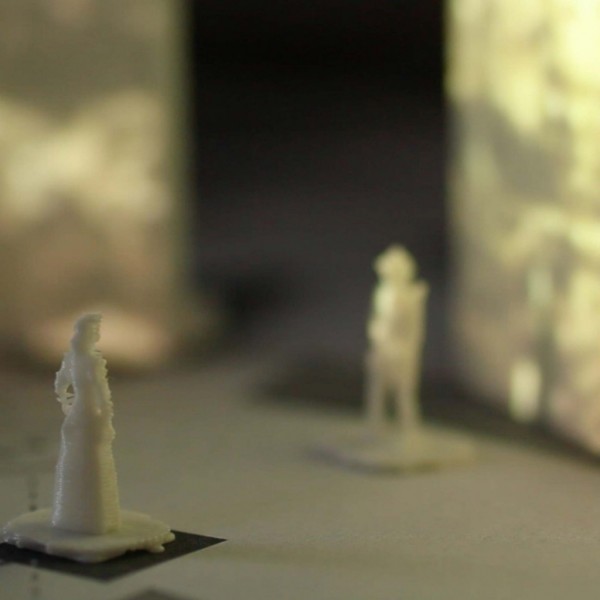 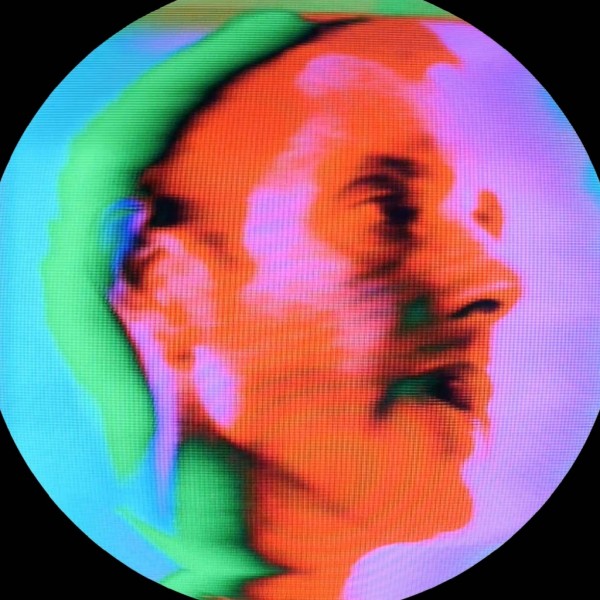 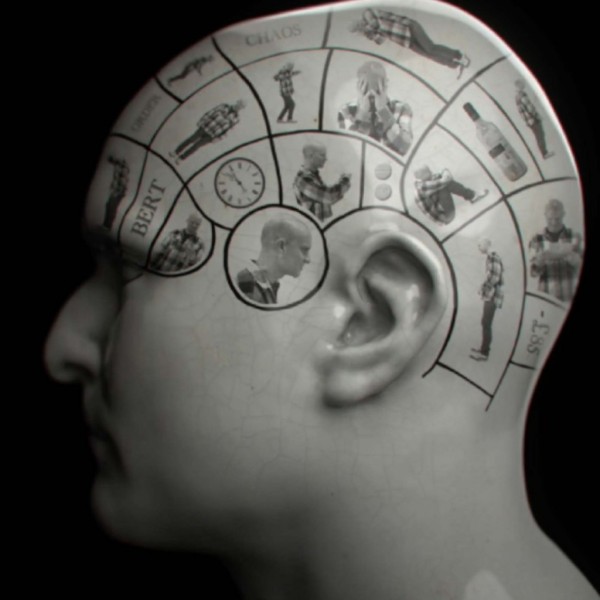 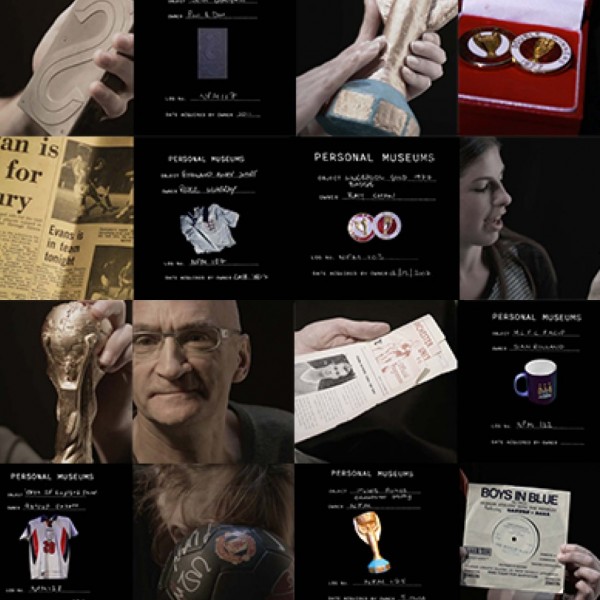 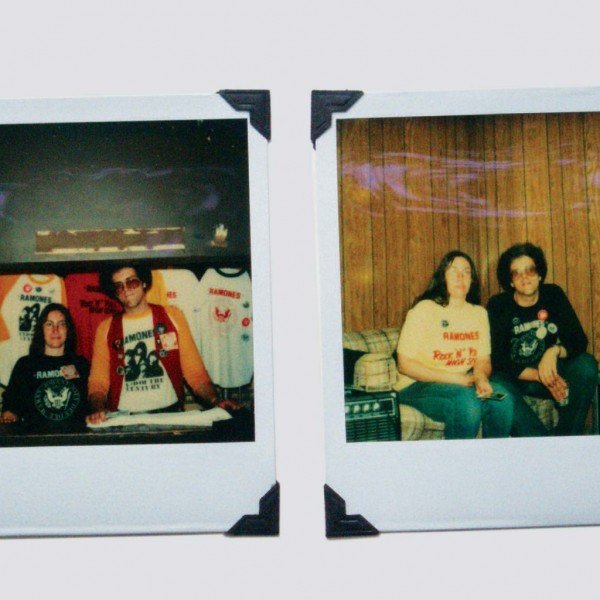 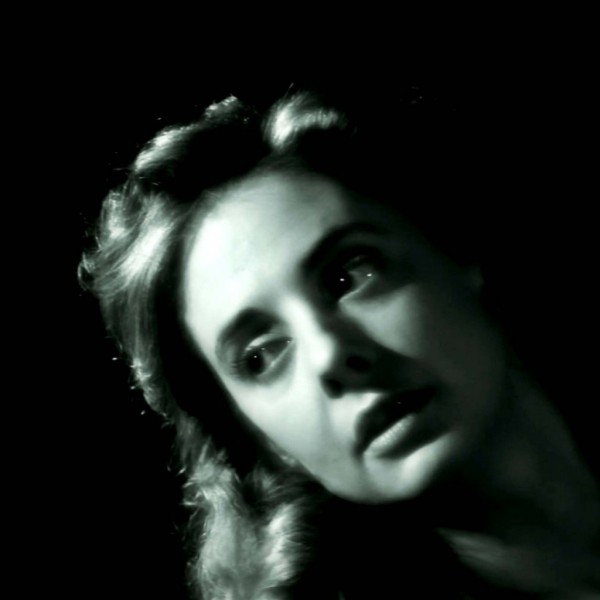 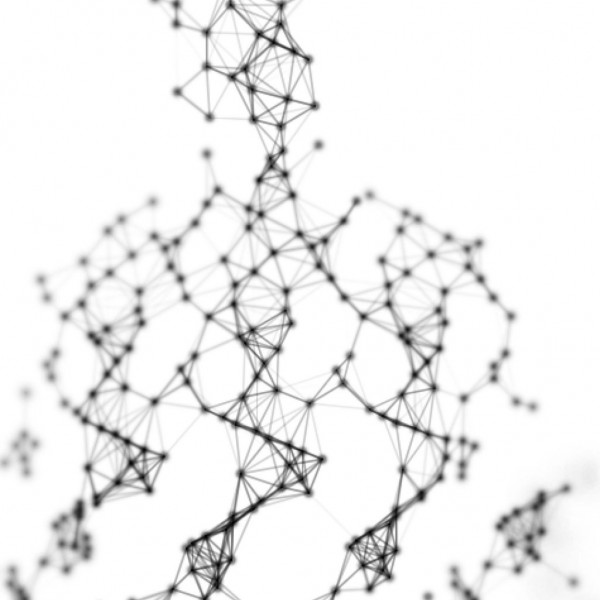 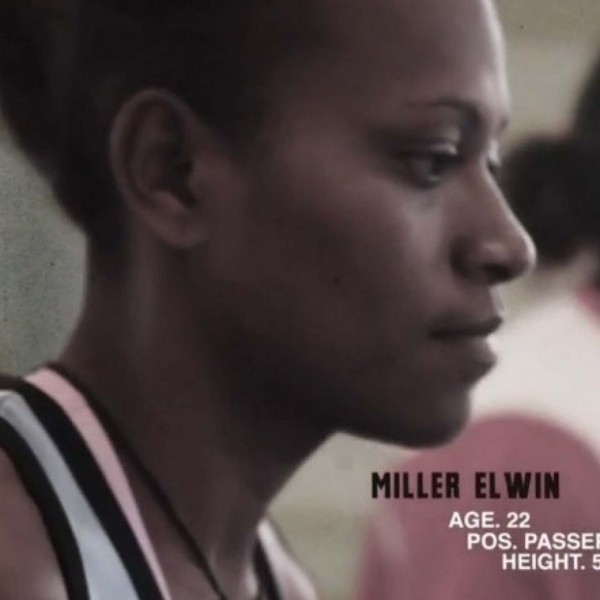 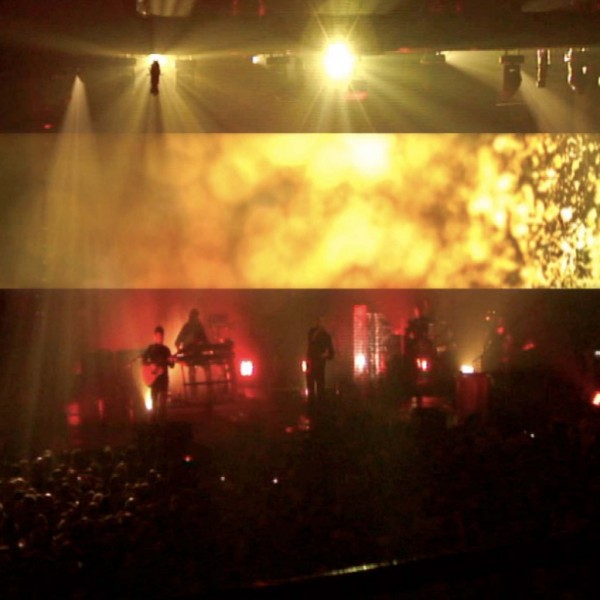 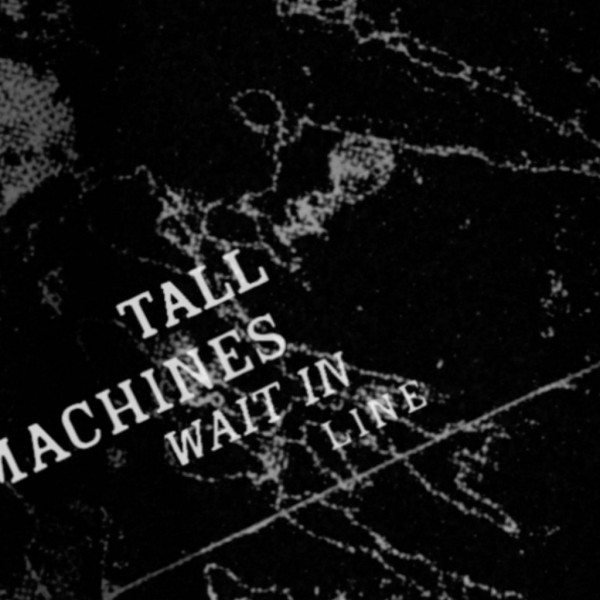 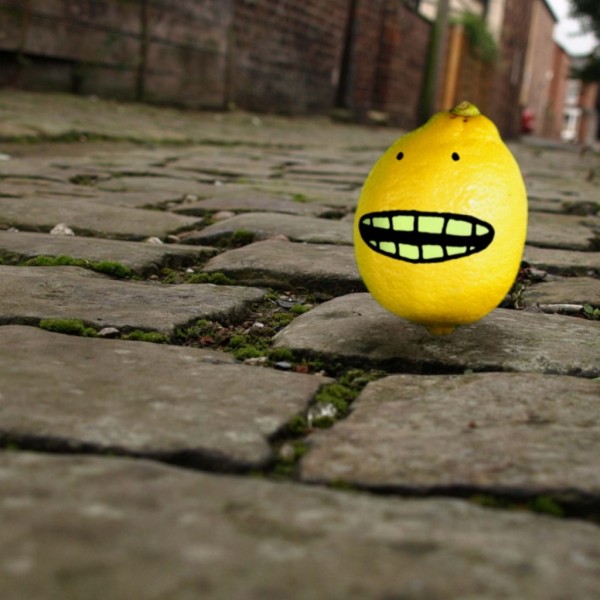 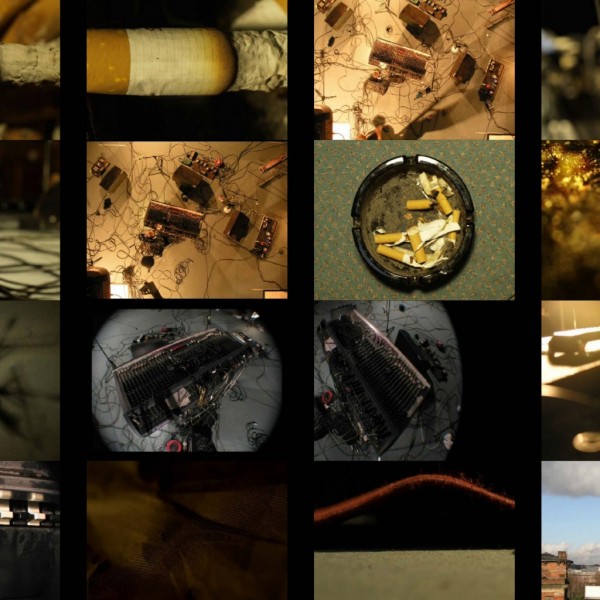 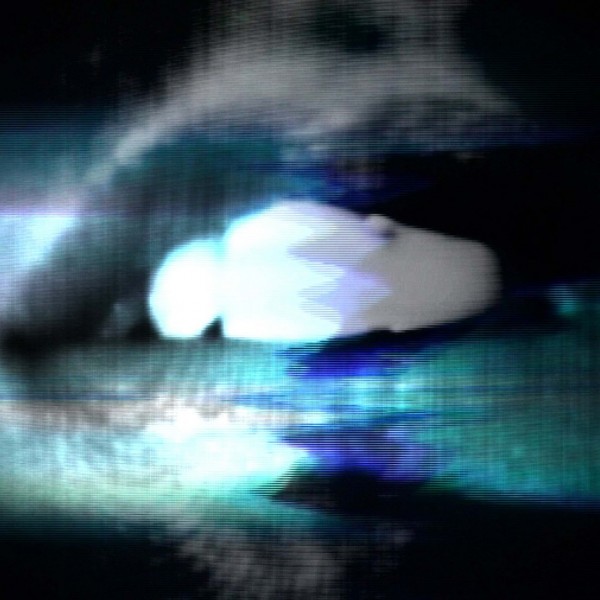 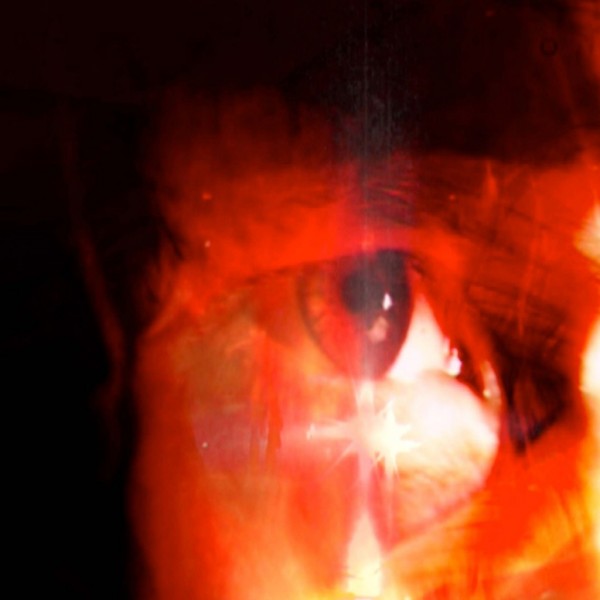